Attention all matric students. The Mathematic Exam Paper 2 has been leaked and we have the inside scoop for you. Find out how you can get prepared for your rescheduled exam right here.

Breaking News! The Mathematics Paper 2 has been leaked. Yes, you read that right. There’s a mole in the system. But your hard work and studying doesn’t have to go to waste. This might set you back but your exam will be rescheduled. Here’s the inside scoop on the Leaked 2020 Matric Mathematics Exam Paper.

Matric exam papers were leaked a few years ago, which resulted in stricter measures being set in place. It has come to the attention of The Department of Basic Education that the matric Mathematics paper 2 was leaked during the early hours of Monday morning right before students were to write their exams. A statement by the Department of Basic Education stated that they are unsure of how this could have happened but the exam paper was released to students in the Limpopo and Gauteng provinces. 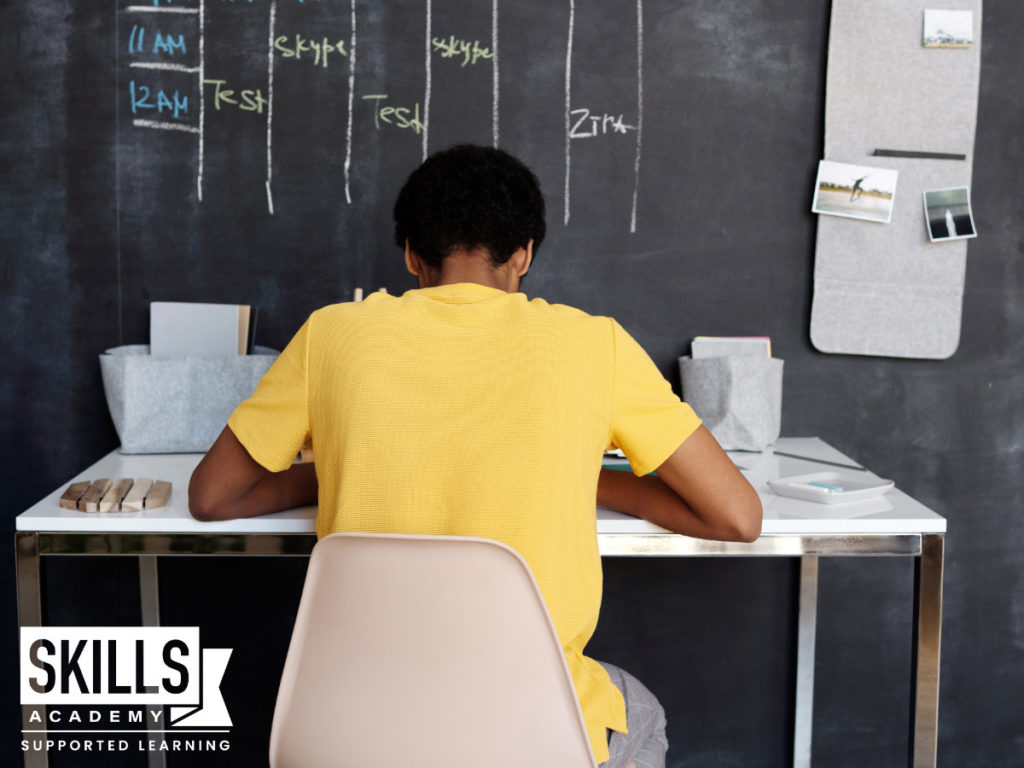 Although the matter is still under investigation, The Department of Basic Education has decided that the Mathematic paper 2 will not be rewritten. So you don’t have to be about rewriting your papers.

Using Past Papers to Study

You don’t need leaked exam papers to pass matric. We have past mathematics papers for you. Don’t get caught up in the drama of cheating, use our tips and past papers to pass the right way.

The leak might not have happened in your province but it is important to stay up-to-date with the unfolding of the investigation. You shouldn’t get wrapped up in the drama but remember, it still affects you and your matric results.

Download: What You Can Study With Your Matric Results 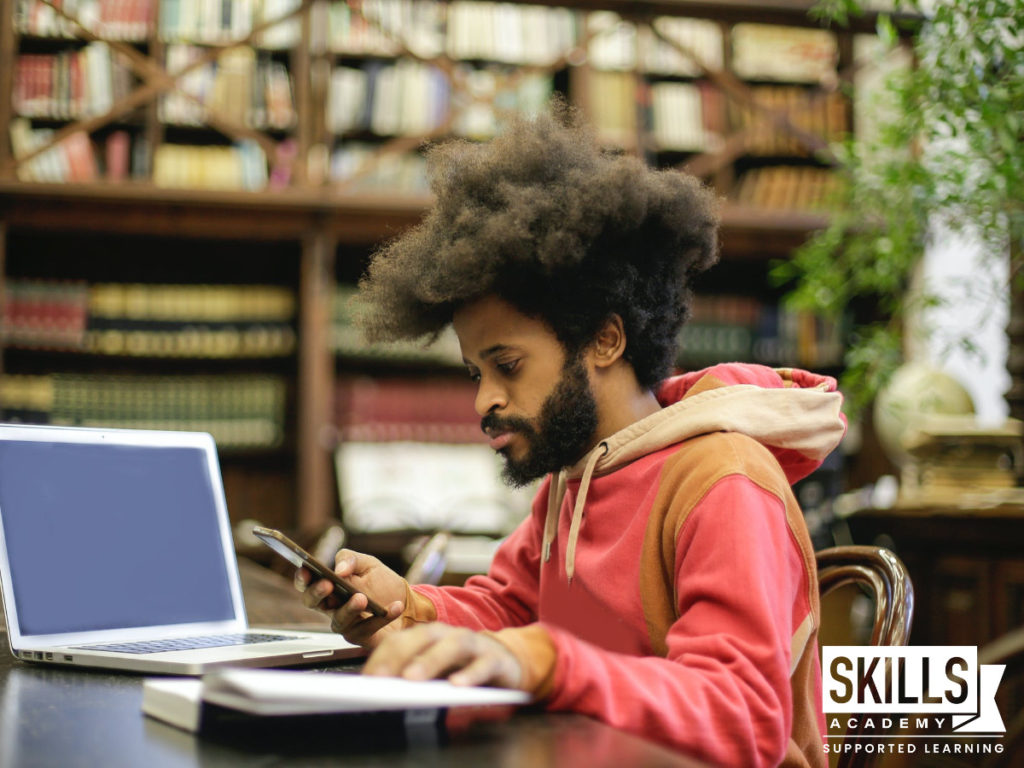 We’ll keep you updated on everything you need to know about your matric results. If you need any study tips to ace your matric finals, contact one of our expert course advisors. 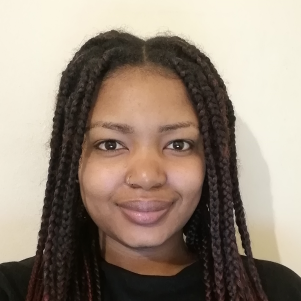 Tia Sauls is a Junior Content Writer and Creator at Skills Academy. She focuses on creating well researched and unique content that meets SEO standards. She believes that all weaknesses can be turned into strengths with time, effort and practice. View my LinkedIn profile