How Covid-19 Changed the Events Industry

Wondering How Covid-19 Changed the Events Industry? With social distancing and lockdown, a lot of rules were in enforced that changed the industry completely.

Many industries suffered during this time. The only way they had to survive was by adjusting to the changes. Here’s How Covid-19 Changed the Events Industry.

How the Events Industry Adjusted to Covid

While higher ups had to find solutions to deal with the pandemic, the general public had to adjust to it to survive. Social distancing and lockdown changed the events industry completely. 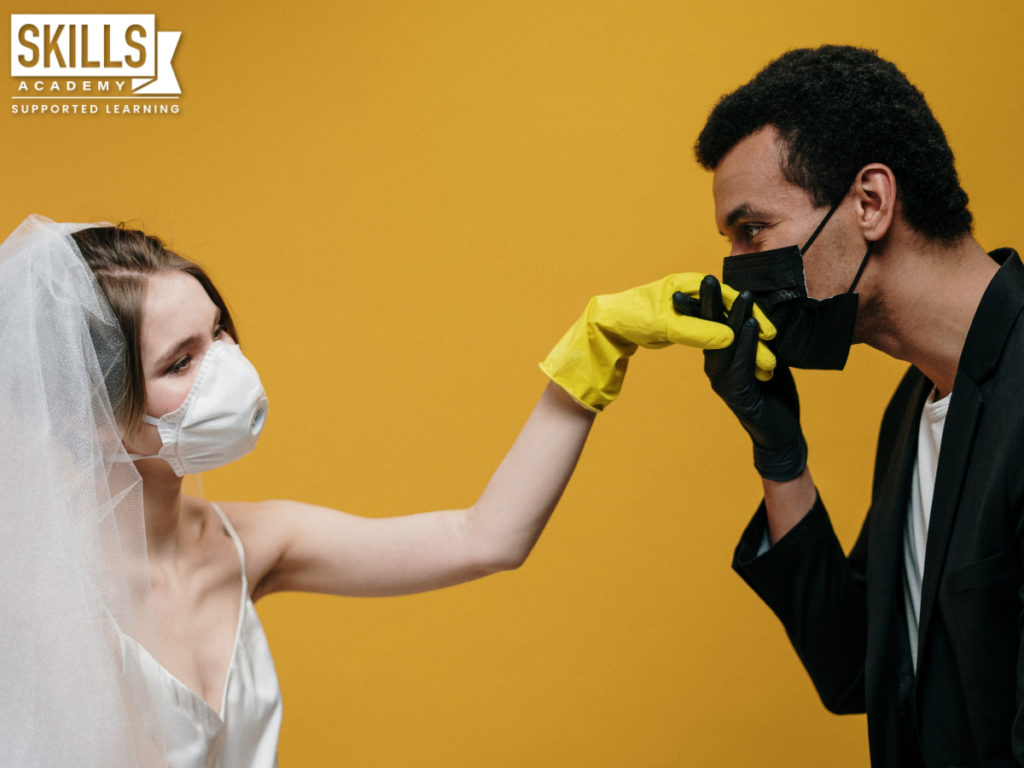 We as a nation are big on family and celebrations. When lockdown was announced, many had to cancel or postpone their weddings and events. Others took the opportunity to invite lesser guests and saved money by planning smaller get-togethers.

Money still had to be made and meetings had to go on. That’s why the boardroom was traded for virtual meetings. And although the WiFi bill went up, a lot of money that would have been spent on travelling was saved.

Serious protocols had to be put in place to control infections. During the early stages of the pandemic, only a small group of 50 people were allowed at gatherings. Because of covid, many catering companies had to rethink their food services, like buffets, to minimise infection rates.

Customs and Culture Took a Backseat

Traditional celebrations, unfortunately, had to take a backseat this year. Traditions like ulwaluko (rite of passage that marks a boy’s transition into adulthood) had to be called off due to covid. These rituals can only continue when the pandemic is under control. 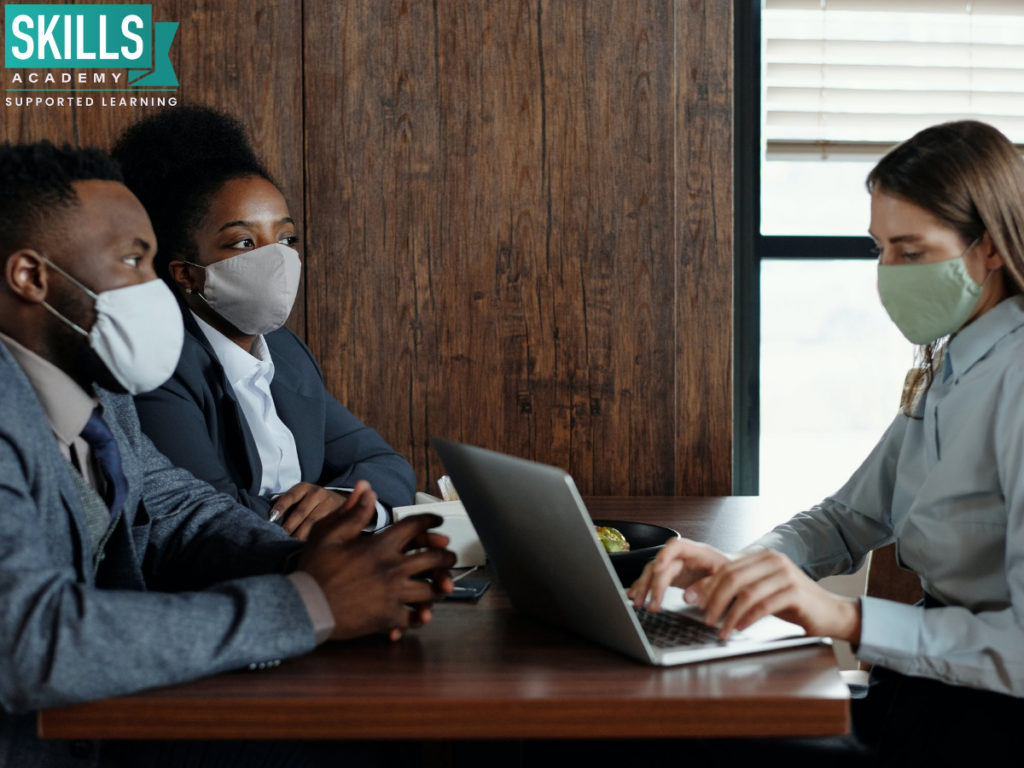 What Does This Mean for the Future?

The world as we know it has changed drastically. Does this mean we will stay in our new comfort zone, or will things get back to ‘normal’? Here’s what we can expect from the future.

While the wedding and events industry changed drastically the past year, there isn’t a better time than now to study these courses or enter the industry. While these services are in demand, you could venture into entrepreneurship. 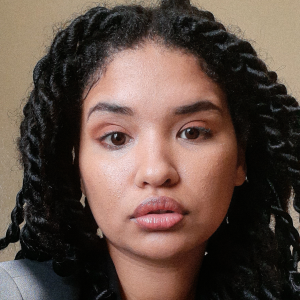 Cherri-Lee is the Head Writer and Content Team Leader at Skills Academy. She enjoys writing but loves the mentoring and training aspects of her job just as much. Her philosophy and answer for everything is 'skills are taught'. You can view her LinkedIn here