Sign up for one of our Forensics and Policing Courses right now today. You could be one step closer to turning those interests into a potential career! 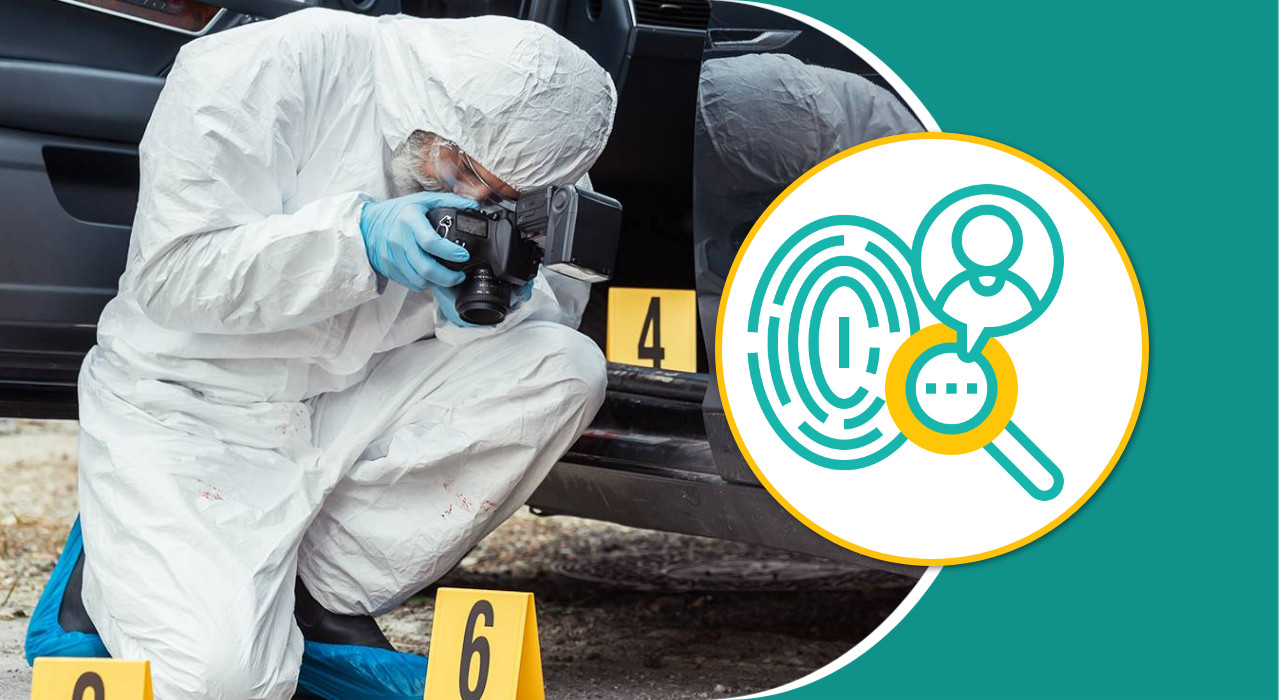 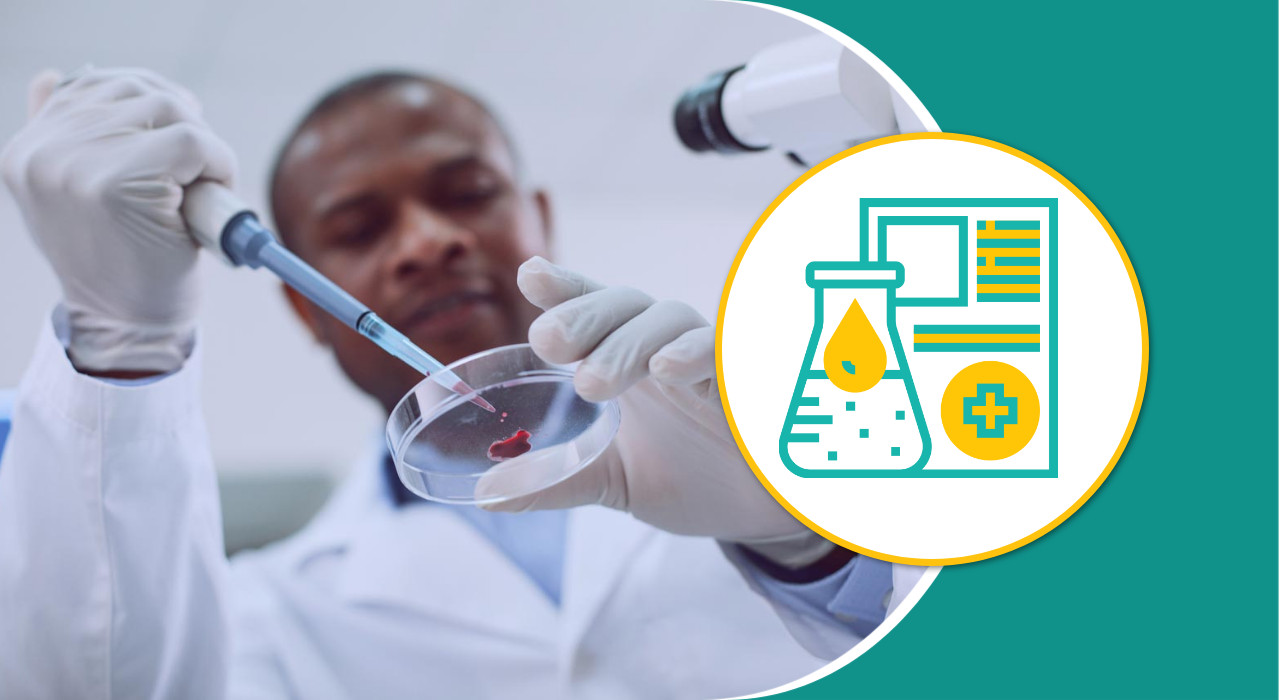 In our Forensic Science Courses you will learn how to use the power of science to solve criminal cases. Start your crime-solving career with us today!

Do you have a valid Matric Certificate? Skills Academy is partnered with Forensics4Africa to offer you high-quality Forensics and Policing courses and qualifications. If you already have a Matric certificate and would like to study Forensics Science, see forensics4africa.

Don’t have a Matric Certificate? Get yours now! Click here. Forensic investigation is the collecting and examining of all solid evidence from a crime scene to find a suspect. Investigators look at blood, fluids, fingerprints and computers to show how a crime took place.

Forensic investigators work at the scene of a crime, collecting any useful evidence to be examined later. Forensic scientists, on the other hand, don’t visit crime scenes. Instead, they work in a lab and examine the evidence that investigators bring to them.

What Skills do I Need for a Career in Forensics?

While there are many different jobs in the field of forensics, it’s important to have the following key skills:

You need to have great speaking and writing skills to share information with colleagues and present your findings in court.

A big part of this career field is using methods of science to solve problems and connect puzzle pieces from a crime scene. The solution won’t be obvious at first, so you need to work through evidence thoroughly.

Examining evidence requires the ability to notice small details and fine differences. Filing and handling evidence must be done following proper procedures so no evidence can be questioned due to a mistake.

You need to use your best judgement when matching solid evidence, such as DNA or fingerprints, to suspects. Question everything and get rid of all other options before reaching a decision.

Careers in Forensics and Policing

There are different types of jobs in this field. Therefore, it’s important to ask yourself what your interests are before you consider starting a career in Forensics.

Forensic scientists or analysts usually specialise in one area of forensics, such as DNA analysis, fingerprints or firearms examinations. They apply knowledge of science and skills to investigate crimes. The information they provide help police find or rule out a suspect in a crime.

A crime scene investigator supports police officers by locating, collecting and processing solid evidence, such as fingerprints or DNA, after a crime has taken place.

A fraud investigator looks at evidence and investigates claims of fraud. Their investigations may need them to interview those who may have information about the fraud, examine documents and report their findings.

Forensic computer analysts recover information from computers and storage devices. They are responsible for assisting law enforcement officers with cyber crimes and to retrieve evidence.

Where can I Work?

Many practical forensic skills are gained on the job. Once employed, training is given in the specific techniques needed for the job. You can work at the following places:

What Skills Will I Learn From These Forensics and Policing Courses?

To investigate crimes involving violence and fraud, you need to be well-trained and be willing to always improve your skills and level of training. In these courses, you will learn about the following:

Sign up for our Forensics and Policing Courses today!

Get in touch with us and start your studies by using one of the following options: